The ingredient Taproot is primarily collected from dead Spriggans.

Taproot is one of the few commonplace ingredients that cannot be duplicated in the Arch Mage's Enchanted Chest.

3 guaranteed samples can be found in the following location:

It can also be found randomly in the inventories of alchemy vendors, starting at level 12.

Places where Spriggans are guaranteed to appear are: 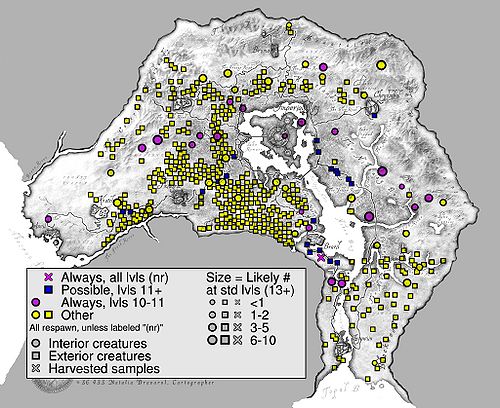