Shepherd's Pie is one of only three ingredients which can be used to create a Fortify Agility potion; the other two are Leek and Beef. Any two of these three can be combined at journeyman level or higher. Combining Shepherd's Pie with Beef always provides an additional Shield effect and, at expert level, also Dispel. There are no negative side effects from combining any of these three ingredients.

12 guaranteed samples can be found (these locations will respawn, since Shepherd's Pie is food), in the following locations: 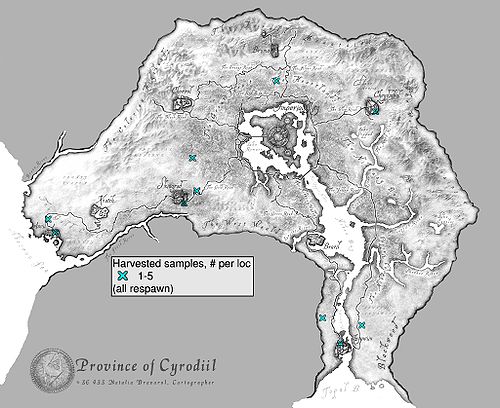