The ingredient Scamp Skin is collected from dead Scamps (only full scamps, not stunted scamps). Its alchemical effects are identical to those of human skin.

The only creatures that drop Scamp Skin are standard Scamps; other varieties of scamps, such as summoned Scamps, Everscamps, and Stunted Scamps do not drop any Scamp Skin. Scamps are commonly encountered in Planes of Oblivion at levels 7 through 15. As with other daedric creatures, in Tamriel the best place to look for Scamps is in Conjurer Dungeons (circles on map), where they may spawn at levels 7 through 15.

Trying to find Scamps before level 7 or after level 15 is challenging. They are primarily restricted to some locations specific to the Main Quest.

However, scamp skin can be extracted at any level from scamps that are already dead. Three of these exist: 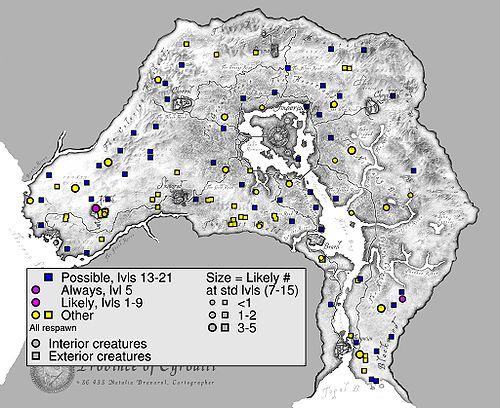