Heavy Armor is the skill governing your ability to move and fight in heavy armor. Each skill point increases your armor rating from heavy armor by 0.4% (1.5% for NPCs). The Heavy Armor skill tree has a total of 8 perks, requiring a total of 12 perk points to fill. 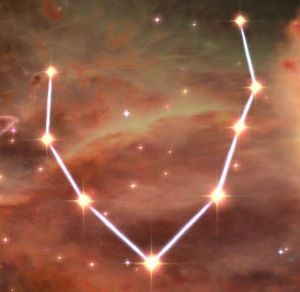 The following races have an initial skill bonus to Heavy Armor:

Note: Trainers that double as followers can train you for "free". They will still charge you, but you can get the gold you spent back by checking their inventory.

This exploit is no longer possible as of version 1.2.6 of the Unofficial Skyrim Patch.