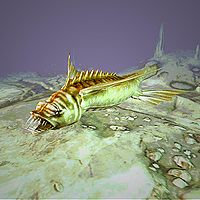 The ingredient Scales is primarily collected from dead Slaughterfish.

4 guaranteed samples can be found in the following locations (magenta crosses on map):

It can also be found randomly in the inventories of alchemy vendors, starting at level 2. 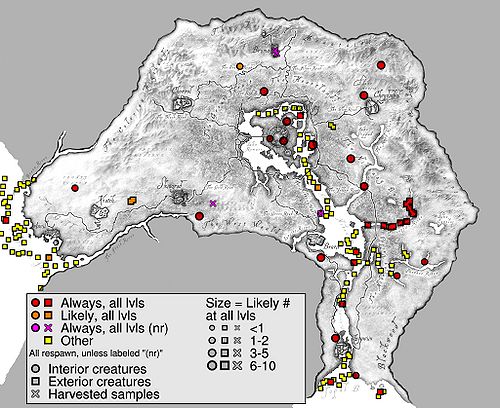