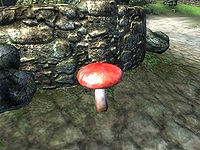 The ingredient Emetic Russula Cap comes from the plant "Emetic Russula", which is a mushroom that grows primarily in the West Weald region.

12 guaranteed samples can be found. The places with the highest numbers of samples are:

The places with the highest concentrations are: 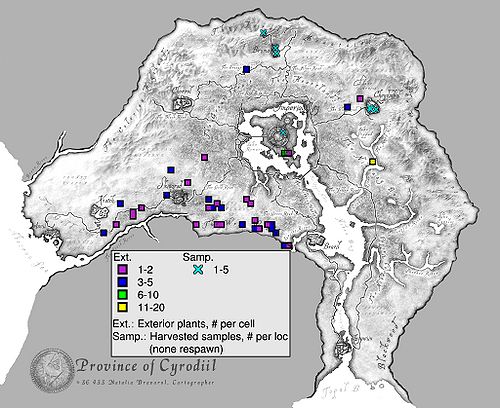